Why Starting A Camping Rental Business Could Be Profitable

Many people are longing for a holiday. Although travel restrictions could be lifted soon, staycations have become a popular trend during the pandemic. Instead of booking a holiday abroad, staycations enable you to take a mini-break in your own country or even in the surrounding areas of your home. This could be as simple as planning a relaxing day trip or involve driving to a location close by.

The Caravan Industry Is An Important Part Of Uk Tourism

One of the more popular ways to spend a holiday is to go camping. Since not everybody enjoys sleeping in a tent, camping in a caravan, campervan or motorhome has become a popular alternative. According to The NCC, the “caravan industry makes up over £6 billion p.a. of the UK economy which includes holiday bookings and revenue from sales of products and related services”.

In the UK caravan trips make up a significant part of the tourism industry. The NCC further explains that in 2016 travelers spent approximately £2 billion on British caravan holidays and an estimation of 50 million nights are spent sleeping in caravans every year in Great Britain. 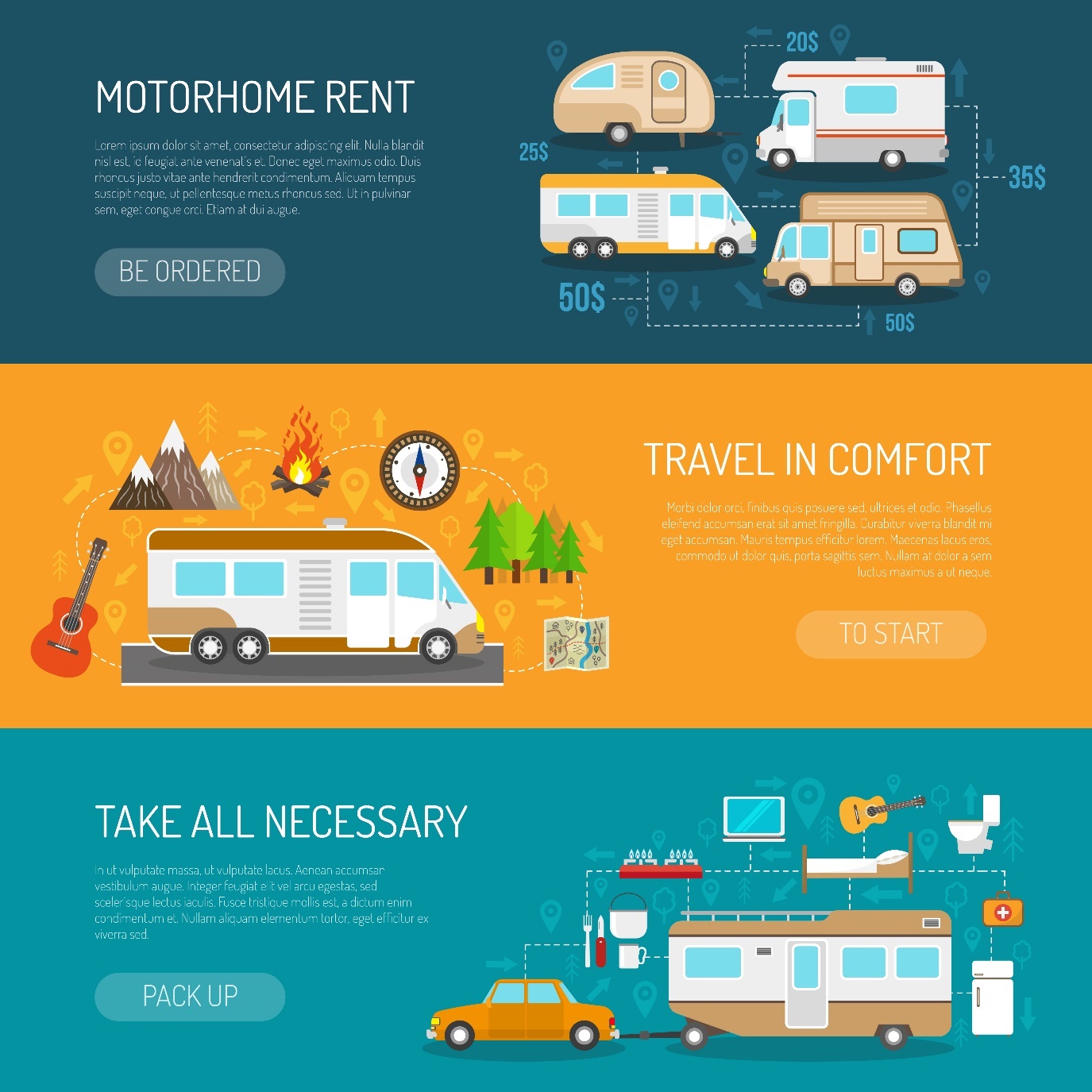 The biggest manufacturer of tourers in Europe is England. Tourers are considered the “most popular leisure accommodation vehicle in use in the UK”, according to NCC. * Many people also invested in spacious motorhomes. There were 14000 new motorhome registrations in 2017. ***

British holidaymakers spent about £2 billion on holidays in caravans across Great Britain in 2016. According to NCC every year, 50 million nights are spent in caravans. The UK industry employs about 130,000 people. * In 2019 most people chose to rent a caravan rather than to buy one. **

Traveling in a caravan is an important part of the tourism industry in the UK. More than 555,000 caravans and about 225,000 motorhomes are currently being used in Great Britain. Together with caravan holiday homes, there are more than 1 million holiday caravans in Britain. *

While caravans are very popular, there is a growing trend of choosing a small motorhome or campervan instead. Motorhomes are often used for longer trips, while campervans can be smaller and less spacious and are commonly rented for short holidays. Even smaller motorhomes which may be the same size as campers can provide more room and comfort as well as better facilities and appliances. Therefore motorhome insurance can sometimes even cover equipment such as satellite TVs and sat-nav systems as well as medical cover to people on board.

An example of a successful campervan rental start-up in the UK was created by an entrepreneur in the North-West of England. It offers affordable and comfortable campervans for staycations, which has become especially popular during the pandemic. The business quickly gained the interest of investors and secured a £1m contribution. After only a few weeks the firm had gained a significant number of customers.

The example shows that now could be a great time to start a business in an industry that has always been an important part of local tourism. During the pandemic, this can even offer a way for holidaymakers to stay safe while still enjoying a relaxing break.

5 Top Strategies to Secure Your Startup in 2021

5 Top Strategies to Secure Your Startup in 2021

How Technology Is Helping People With Hearing Problems