No Result
View All Result
Home How to

by msz991
in How to, Innovation, Internet, Lifestyle, Marketing
4 min read
0

Military time is comprehensive, and it is easy to be understood, and pronounced.

Hey, there are two main systems for telling time- 12, and 24 hours. The main difference between regular, and military time is how hours are expressed. Regular timing uses numbers between 1 to 12 to identify each of the 24 hours. However, in military time the hours are numbered from 00 to 23. For example- under this system midnight is 00, 1 a.m. is 01, 1 p.m. is 13, and the list goes so on.

A Military time converter is easy to use, especially in the morning hours. Using military time eliminates the possibility of mixing 5 a.m. and 5 p.m. while working across time zones. 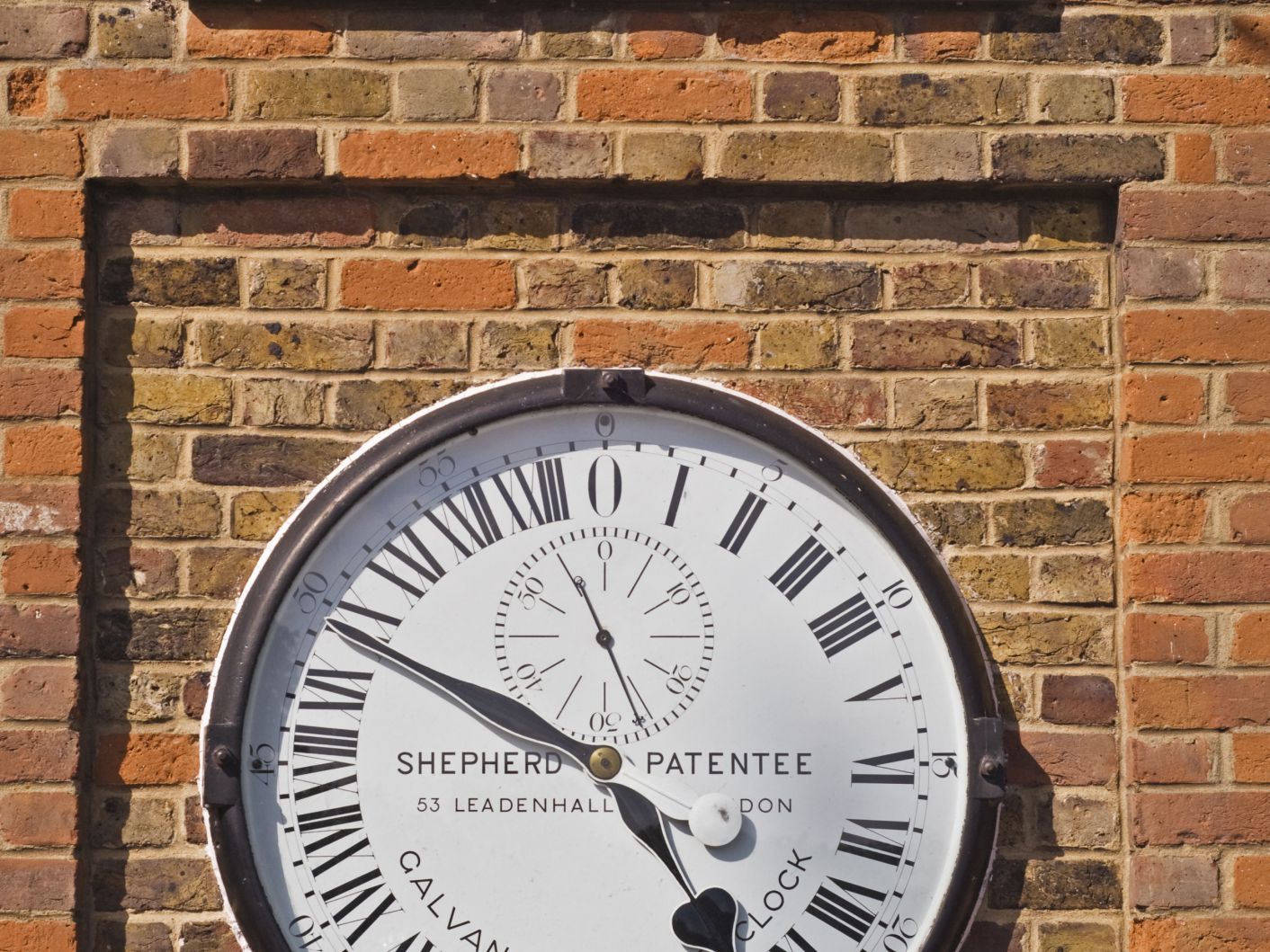 When you compare the 2 systems you will find out that 12 hours clock has its disadvantages. It leads to confusion that whether the given time is in the a.m. or p.m. In addition to it, whether 12:00 is midnight or noon. Military time also enables you to calculate the duration of an event.

Due to these unique features, Military time is most popular around the world. It was adopted first by the U.S. Navy and after that by Army in 1942 during the world war.

Besides, It Offers The Following Features

How To Calculate, Speak, And Write Military Time? 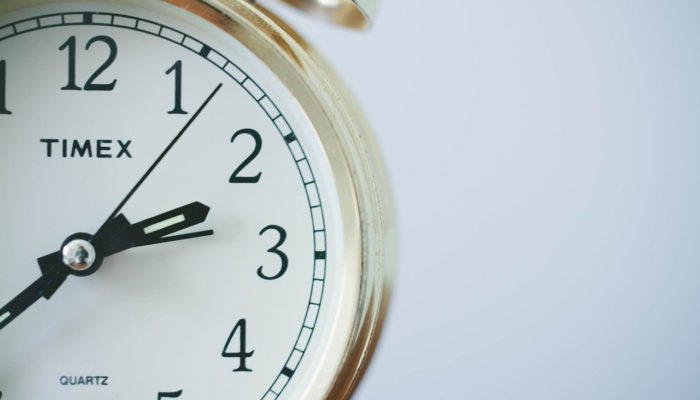 Nearly every other country in the world uses the 24-hour book-keeping system. The system is reserved for military and emergency services in most countries like Australia, United States, United Kingdom, and a lot more.

Difference Between Military, And Standard Time

The 24-hour time format is referred to as military time. The concept is the same but still, there are several determining differences between them.

You May Also Like  Aluminum vs Steel Wheels: Which One is Better?

History And Origin Of Military Time

Nowadays, military time is used to avoid any possibility of misinterpretation between a.m. and p.m. But this format has appeared a long time before these institutions even existed. Sir, Sandford Fleming worked a lot for developing coordinated universal time.

The rest of the world also started to change their time format. However, most countries like the United States still use the 12-hour format, and it is common among their citizens. Some local channels, display the time in both formats. It is advisable that all Official Establishments should use this format to avoid any confusion between a.m. and p.m.

How To Convert Military Time Into A 12-hour Format?

Subtract 12 when the hours surpass the line of 12. It is the moment where all complications come. For example- in 1900 or 19:00 minutes are the same. You are just required to subtract 12 from 19 for getting 7.

How To Convert A 12-hour Clock Format Time Into Military Time? 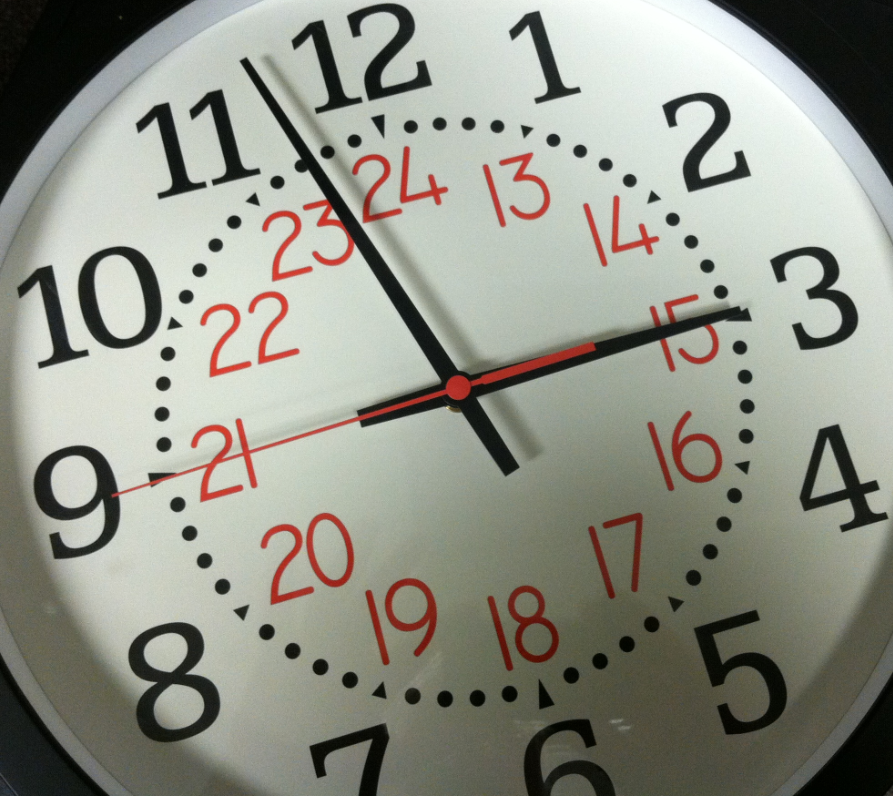 There are 25 time zones, and each has a letter assigned to them. Moreover, the letter represents a certain time-zone. For ex- ‘Sixteen thirty Hotel’ (1630H), 1600G (sixteen hundred Golf).

The military time is pronounced as a four-digit number. A Military time converter is sequential in nature, and hours go from 00 to 23. It is a method used to measure the time based on a 24-hour clock. Rather than, using 2 groups of 24 hours each.

The major difference between military and regular time is that how hours are expressed. There are many advantages of using military time in the modern world. The most common one is to avoid confusion and misunderstanding. Moreover, understanding time is critical for business production.

Finally, military time is universal, precise, and comprehensive. It serves its purpose in many different businesses. In addition to it, military time helps the citizens to avoid unnecessary confusion of standard time-telling.

Guide to Have Huge SEO Benefits for Small Businesses

Guide to Have Huge SEO Benefits for Small Businesses

The Cost to Install an Alarm System