The Future of Cryptocurrency Stellar

There are several ways to make money by investing in a token: trading on exchanges or investing. One of the riskiest but potentially profitable methods is leveraged trading.

Cryptocurrency is unsecured, which means it’s highly volatile. Traders can use this to profit by buying altcoins when the market is down and selling them when the price is up. You can make such profits on CEX and DEX. But the decentralized platform has a limited selection of tools for trading.

The value of the altcoin has already increased 19 times since the launch of the project. In the long run, the price could rise even more. Even according to cautious forecasts, XLM should reach the $1 mark and go higher. Therefore, the coin is suitable for long-term investments.

What Affects The Rate of The Cryptocurrency

The price of the asset depends on such factors:

You May Also Like  Android Shield 101: 7 Top Reasons Why You Should Have An Antivirus App On Your Android Device

Where to Store Stellar Cryptocurrency 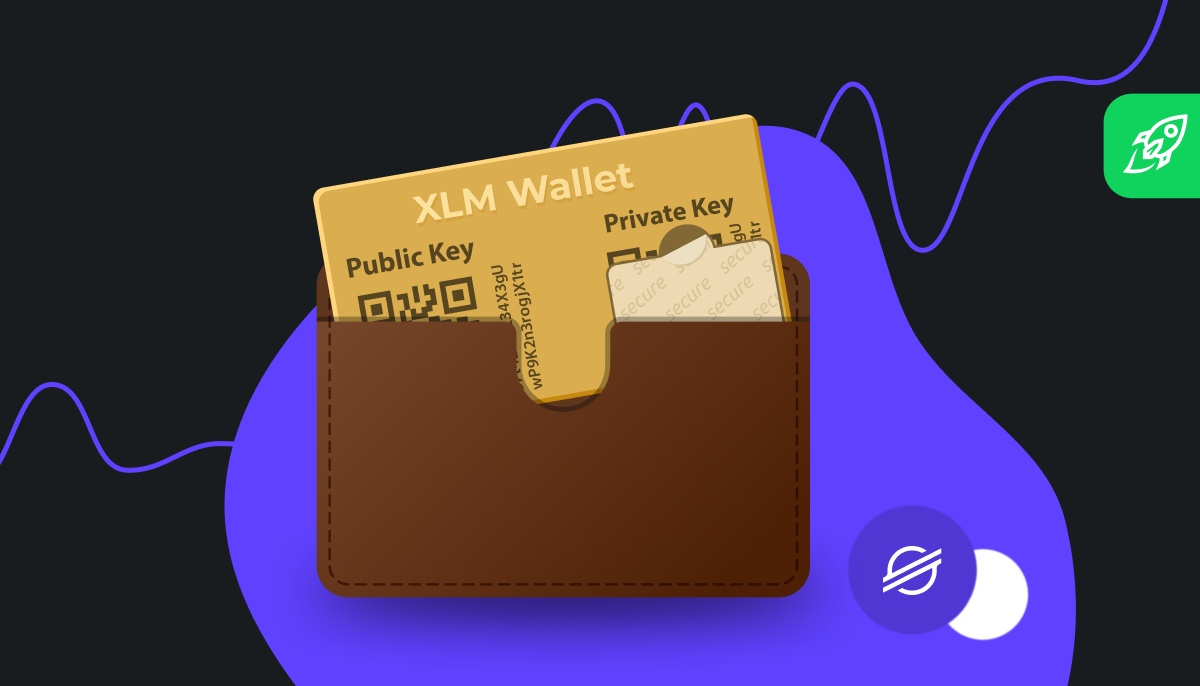 Altcoins can be kept in the accounts of centralized exchanges, where the coins are traded. Another option – cold wallets (Ledger Nano S keeps the key offline, provides connectivity to desktop and web applications). Some of them were developed by the Lobstr platform.

The Best Wallets For XLM

Perhaps the most convenient wallet for quick XLM transactions is the Stellar Wallet. It’s a web-based wallet designed specifically for Lumens transactions. You can also use a number of other services for XLM storage and transactions, such as:

The Future and Prospects of Stellar (XLM)

The Stellar crypto project roadmap is based on 3 principles:

The developers want to increase the volume of transactions by 5 times, expand the ecosystem and attract more partners from the banking sector.

The creators of the project are supporters of fine-tuning international legislation so that any financial institutions (including state banks) can use blockchain capabilities. So they plan to collaborate with the governments of different countries and help change their regulatory frameworks.

The crypto project has long-term prospects, and the price of the coin has every reason to grow. The platform is constantly developing:

XLM is a promising cryptocurrency that has the potential to one day take the place of Ripple. Since its launch, it has been its main competitor. Given its tendency to enter into long-term partnerships with large companies and financial institutions, targeting a wide audience, the project will become increasingly popular. As a consequence, the price of the asset may rise.

Why do I need a minimum balance of coins in my account?

This is a necessary condition to protect the system from the creation of duplicate spam accounts. The user must deposit 1 Lumen to activate the account. Adding a new asset will require a reserve of another 0.5 coins. If the user wants to keep 3 Coins, they need to have (1 for account initialization + (0.5 Coins for reserve * 3) = 2.5 Lumens.

It is a non-profit, non-stock organization that is incorporated in the state of Delaware.

Why was the endowment fund created?

It develops Stellar’s technology and network, attracts new partners, and creates and maintains a functioning community.

Is the release of the new lumens stopped?

Yes, there are no new tokens being created in 2021, according to official information, and there are no plans to create any in the future.

How Big Data is Changing the Digital Marketing Landscape

How Big Data is Changing the Digital Marketing Landscape