How to Fix an iPhone Stuck on the Apple Logo?

iPhone stuck on Apple logo and won’t even load to Home screen? This is a common issue for iOS users. But, unlike most users think, your iPhone probably isn’t broken if it’s stuck on the Apple logo. Of course, it could be caused by the phone’s hardware, but there’s a good chance the problem is with the operating system. You can fix the issue within minutes, with the best iOS system recovery tool.

What May Cause iPhone Stuck Issues?

One easy way to rule out whether the operating system or hardware causes the issue is to review how the problem is caused. For instance, if the problem arose because of virus or buggy apps, or because you tried jailbreaking the device. You tried to upgrade the iOS device. Or continuing to run the iPhone on a beta version of iOS that has expired. — there is a good chance the issue is with the operating system.

There are also other causes that your iPhone will not load past the home screen. And whichever it may be, we will introduce several ways here to get your iPhone out of the startup loop and repair the issue quickly. Moreover, the method mentioned here allows you to fix all iPhone models. Let’s walk through the post.

How to Fix an iPhone Stuck on Apple Logo?

We will introduce several methods to deal with the iPhone stuck issue or boot loop. Check below:

Recovery mode allows you to boot the iPhone; however, it stops the operating system from running, allowing you to fix the OS issues by updating iOS to the right version or reinstalling a new version. It will erase your data if you didn’t back up your data before. It sometimes solves iPhone issues as iPhone being stuck on the Apple logo, but the combination of button presses may be confusing if you are not quite familiar with iPhone. Check how to put your phone into Recovery mode below: 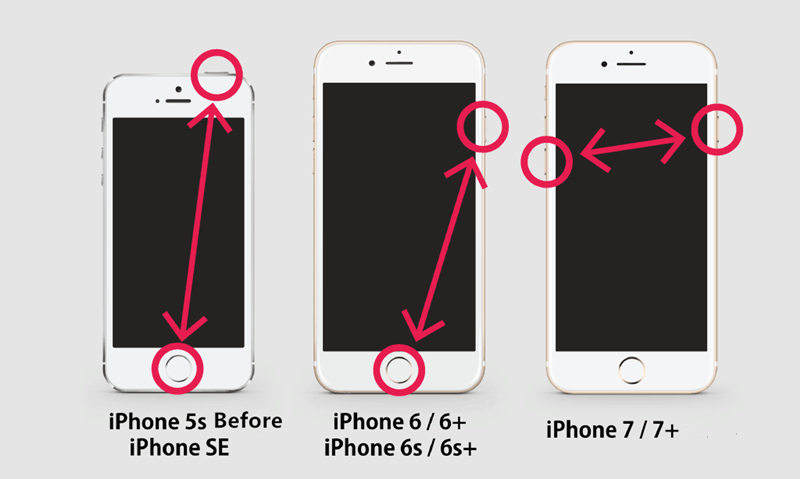 DFU mode allows you to restore the iPhone, load a backup, or start fresh, thus acting as an iOS system repair method. However, DFU mode can only deal with low-level iOS system repair problems. Moreover, it requires you to be very careful while following the procedure.

You May Also Like  Should Marketers Buy Desktops or Laptops? 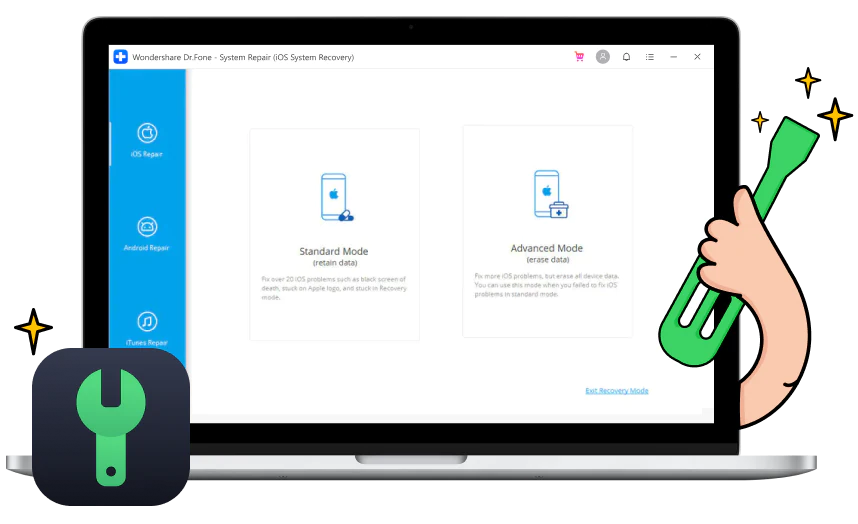 Yes, there are two modes of repair: Standard mode and Advanced mode. The Standard Model, which can deal with common iOS issues effectively, ensures no data loss whatsoever. The other method, however, the Advanced Mode, allows users to fix more severe iOS issues but causes data loss.

Method 4: Get Help from Apple.

You can either contact Apple support online or go to the nearest Apple store to let the technician deal with the severe iOS issues or hardware issues without intervening.

What are Recovery Mode and DFU Mode on an iPhone?

Recovery mode is a failsafe that utilizes iBoot to restore or upgrade the iPhone. On the other hand, DFU, otherwise known as Device Firmware Update, allows you to revive your iPhone from any state.

You May Also Like  Methods on Taking Your Ecommerce Venture Higher

is Dr. Fone System Repair (iOS) safe to use?

Absolutely, yes. In fact, Dr. Fone System Repair (iOS) is recommended by users around the world and the experts like software testing help, MacWorld, Techradar, and other tech critics.

Can I try Dr.Fone – System Repair for free?

Yes. You can try it for free and see whether it supports your iPhone model or not, what issues it can detect, etc. But a paid version is required when fixing the issue.

Of course, there is also the Apple Store or Online Apple support option — but that costs money.

How to Track Your Kid’s Live Location in 2022

The Anatomy of A Great JavaScript Web Framework

The Anatomy of A Great JavaScript Web Framework

What are the Different Types of Abrasive Wheels?