Why You Should Always Choose Custom Cartoon Avatars?

What are online avatars

When surfing the internet it’s not only natural but often a requirement to use a nickname and a little picture to interact with others. That little picture depending on the circumstances is usually a cartoon character or a film star, for privacy reasons in most cases.
By filling out your name and uploading a picture you are essentially making a digital self, an avatar. You shape this avatar however you like, it is a digital representation of yourself. 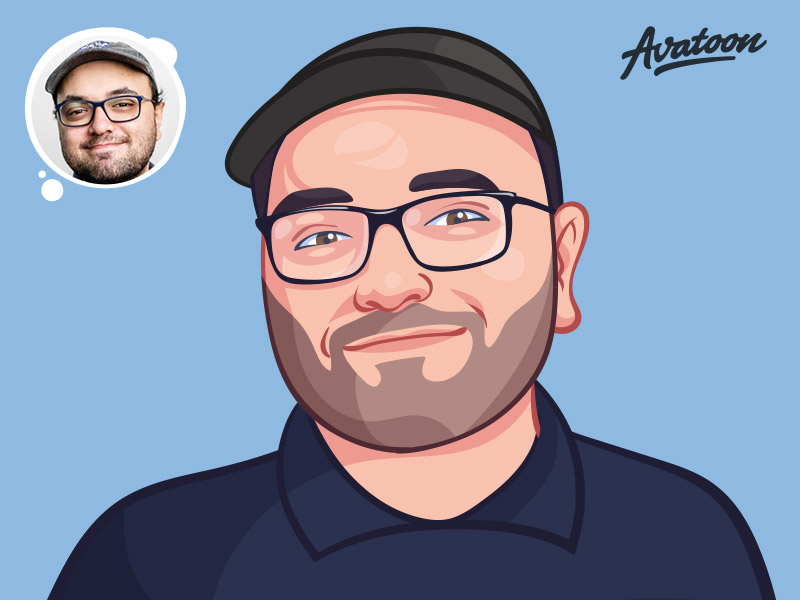 To me, people using unique avatars always stood out, but there’s a limit on how unique you can get, so usually, people tend to fall in one of these categories.

They use a cartoon character who is dear to them or it looks cool or cute. This can be from a classic cartoon or from an anime. Girls are often opting for a cartoon avatar instead of a real picture. For them, it is more important for privacy issues since they tend to be harassed or stalked, by strangers who are not bound by common courtesy. These people can hide behind their screen which can bring the worst out of them, they can say inappropriate/rude things with no consequences.

The second type of avatars is movie characters. Usually, the folks who use these want to be associated with the characteristics of that figure, while retaining their anonymity.

The last type of avatar is a picture of the user itself. This is the rarest, but depending on the community in which it’s used it can be safe too.

You May Also Like  How To Avoid The Hassle Of Buffering And Low Quality While Streaming? 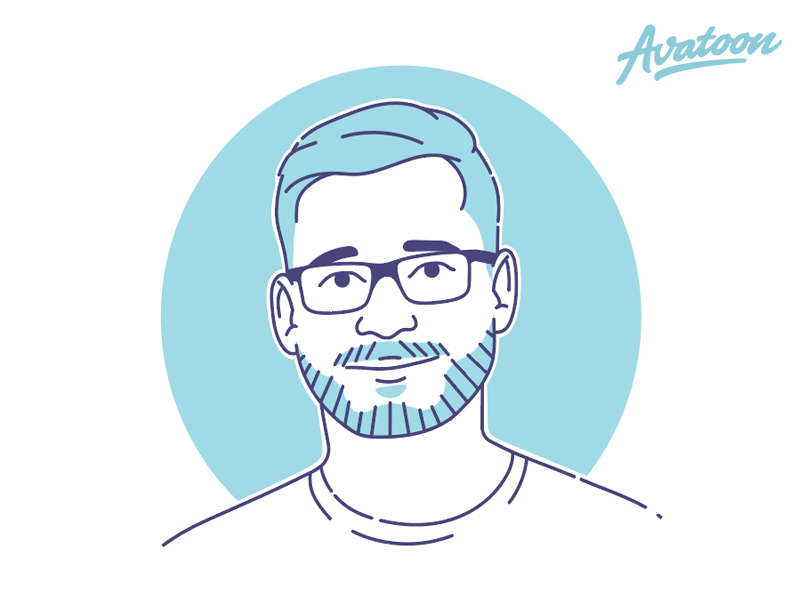 I was using a cartoon avatar for a long time, mainly because of privacy reasons. Showing my face to often toxic strangers on the internet didn’t sound like the best idea. Not showing my face however creates a distance in these interactions which can make them feel more dishonest since you are hiding behind this “fake” persona.

This might be the reason why I always found interactions to be more memorable when I came across people with outstanding/ unique avatars.

I wanted an avatar like that, so I decided I’ll get a custom cartoon avatar, here’s my logic behind it:

Your face is as unique as you can get so the cartoon version of you combines the uniqueness of your real face without having to reveal a picture of you. It can open up both parties, create trust, and more meaningful conversations.

I started searching how to make a custom cartoon avatar myself and actually found a few solutions. There were photoshop actions that turned my photo in a pencil sketch. That was more or less convincing, up until you looked a bit more closely. It was still too close to the real picture so it’s safe to say I wasn’t thrilled about how it turned out.

My second option was to use an avatar generator. I tried my best to adjust the features to resemble me but to no avail. It looked bland, generic. No one could tell it was me by looking at it, sometimes they were so bad that it was funny.

No matter how hard I searched, the free options were disappointing. For something outstanding, I realized payment was not optional but necessary.

You May Also Like  Why Game of Thrones is So Popular

So I started seeking someone skilled, a cartoonist to do it properly. I thought finding someone will be hard, but I was wrong. The hard part was not finding someone willing to draw portraits but finding someone who is both affordable and skilled. The prices of these custom cartoon avatars range from five bucks up to hundreds of dollars. With such a wide selection I thought I’ll try a mid-priced avatar, that has good quality and is not ridiculously expensive. Avatoon was an independent website that offered a service just like that and I was not disappointed.

By visiting their website you can learn that these custom cartoon avatars are not aimed only for personal use, but for companies as well. They use them to make a creative about us page or in the signature of their employees which is pretty clever. It is much easier to connect with someone if you can put a face behind it. By using custom cartoon avatars companies can do it without revealing personal information about their employees.

So if you ever wondered how you would look like as a cartoon, or you want an amazing avatar now is a good time since there are plenty of illustrators offering their service to your cause.

How to Watch Movies Online While in Quarantine?

The Latest Trend In The Entertainment Industry- Video Game Streaming

The Latest Trend In The Entertainment Industry- Video Game Streaming