Application programming interfaces provide all the tools necessary for software elements to interact correctly with one another. With the set of routines, protocols, and tools for building software applications, APIs can integrate and mediate various systems or applications where resources are shared. Due to the complexity involved, testing APIs can be challenging. However, by knowing the right tips, even beginners can learn how to conduct API testing in the proper manner.

What exactly is API testing?

APIs are tested to identify security vulnerabilities, inconsistencies, bugs, and failures. Testing basically helps you to find out whether services are performing according to the request they sent and if the server responds or not. API testing also helps to ensure the API meets the original functional needs used to create it so that any mistakes can be stopped from becoming introduced to the API as it is modified. 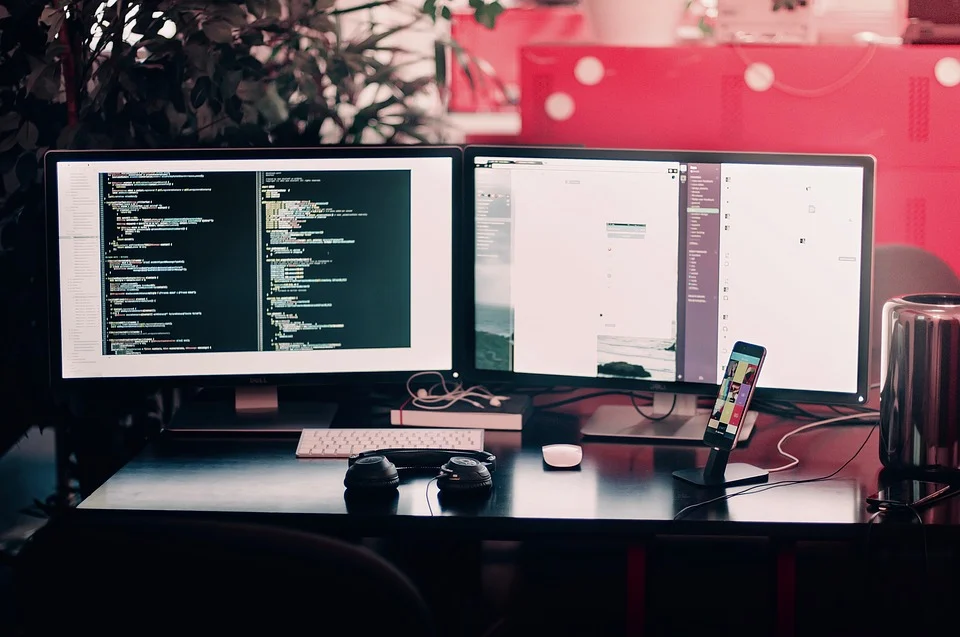 Ensure You Perform All Five of the Main API Testing Methods

Testing APIs consists of five main methods, on top of the normal SDLC process of software architecture. Those main methods are:

Depending on your circumstances, you could have hundreds of APIs to test. Therefore, it is best to organize them into categories. By doing that, you will create testing scenarios that have high integration and coverage. And by organizing API endpoints with the same structures, such as path and resource type, you can reuse tests and make sure they are extendable with integration flow.

The response status code tells you about a request’s status, and the response body content is returned from an API with the designated input. Response content varies, depending on the size and type of data. You can receive responses in formats such as JSON, plain text, or an XML document.

The Small Business Loan Application Checklist. Are You Ready For That Step?

How to link Aadhar and PAN Card?