7 Movies to Watch this Christmas 2022

Looking for something to watch to feel merry and cheery inside this Christmas? Here’s a list of some of the new and old must-watch Christmas movies that you should have a peek at this jolly season.

We’ve got star-studded casts, musicals, animation, and classics all rolled into one list, so you’re sure to find something interesting to fill your holiday season. Let’s get to it! 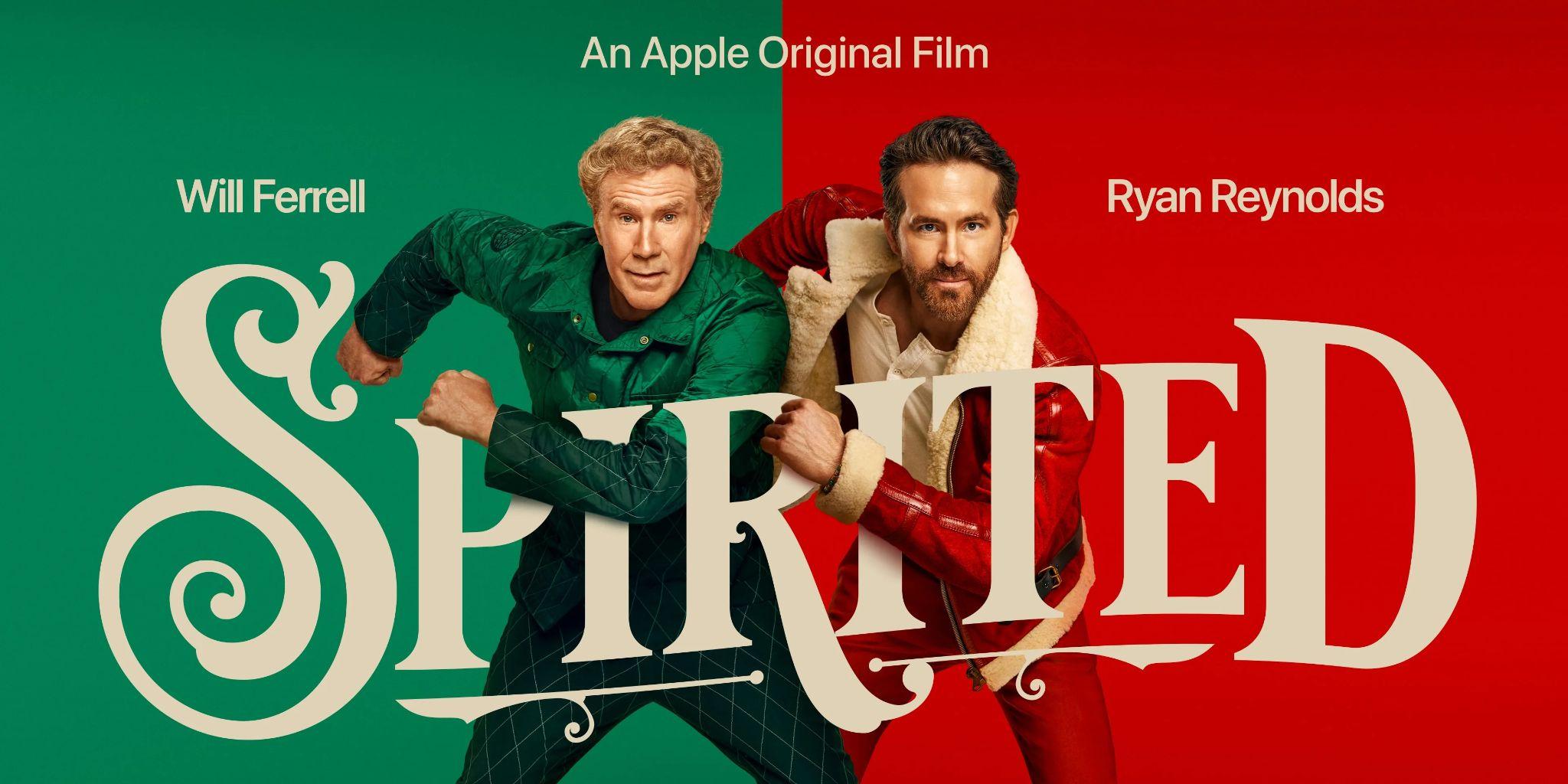 The twist on this take on the Christmas Carol would be that the Ghost of Christmas Present is the one having a crisis, thanks to an unusually unique Scrooge. This time we’ll get to examine the life of one of the Ghosts of Christmas instead, which is an interesting take on a classic Christmas movie.

Since this movie is now out on Apple TV+, make sure to get some iTunes Gift Cards from OffGamers here to renew your subscription!

How The Grinch Stole Christmas 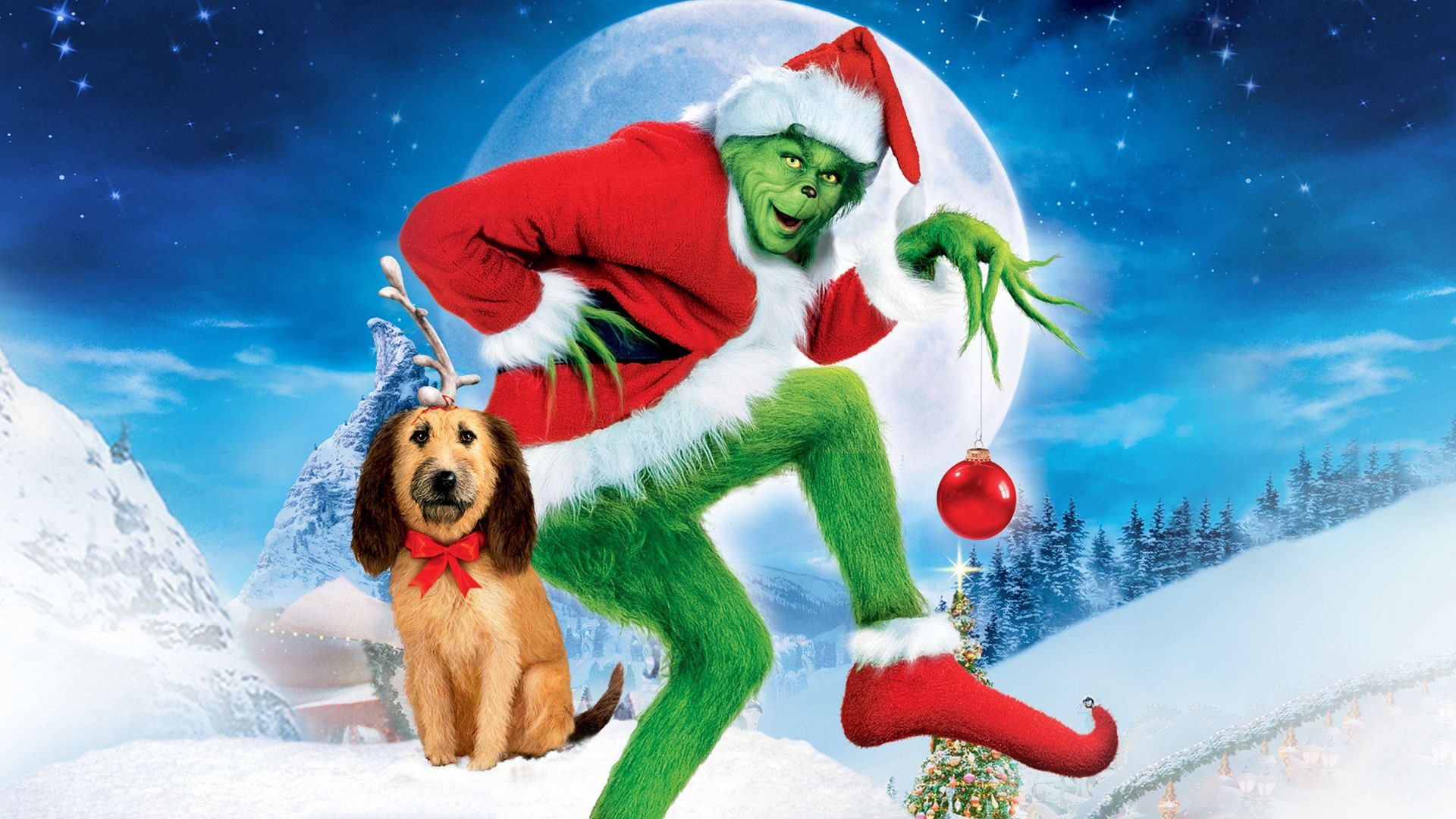 A classic favorite, How The Grinch Stole Christmas never gets old. We’re talking about the live-action one with the unrecognizably green Jim Carrey playing the titular character. As the Grinch who hates Christmas decides that this year he would steal Christmas from Whoville, we watch as he finally finds the true meaning of the season.

You May Also Like  5 Best Free Drawing Apps for Mac

The movie is fun, devious and a great bout of comedy as we watch the Christmas-hating Grinch join in on the celebrations of Christmas. Jim Carrey definitely brought drama and flair to the character, making him an unforgettable icon. 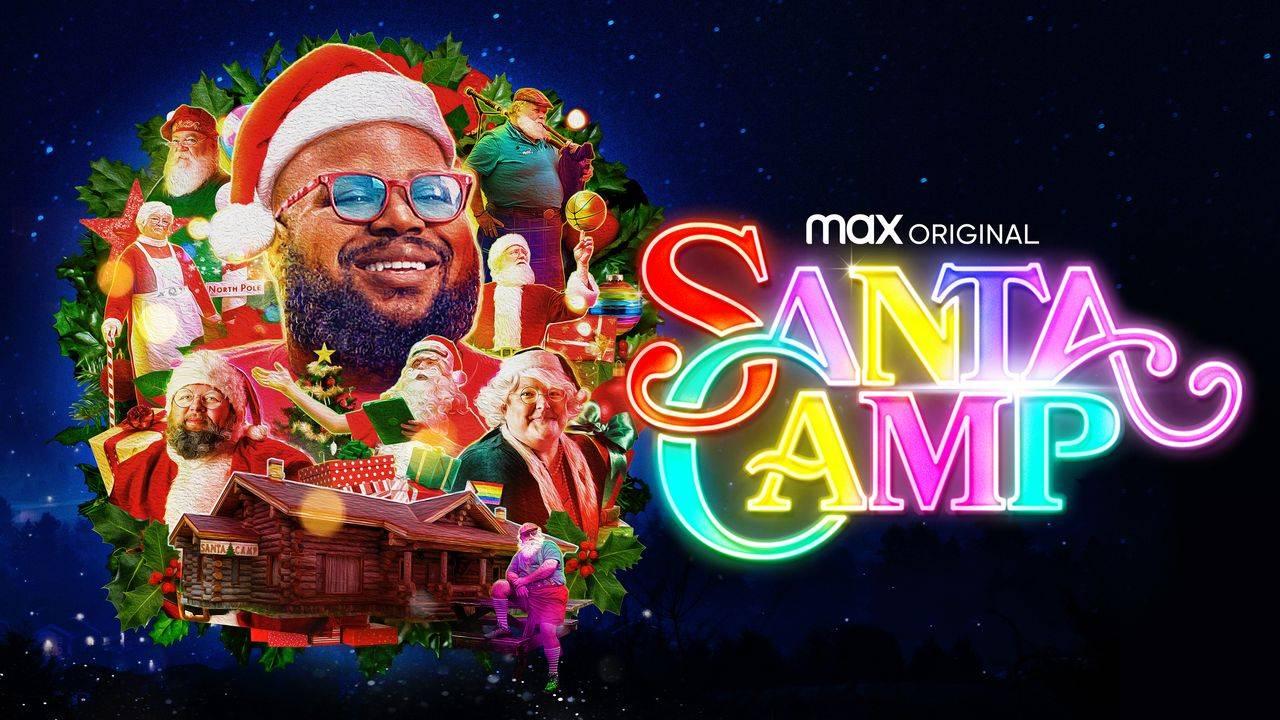 Perhaps you could change it up by watching this Santa documentary instead about people that dress up as Santa Clause that gather each year. This time, they embrace the diverse cast of Santas of different races and genders.

It’s a heartwarming documentary that really makes you believe in the joy of Christmas cheer amongst people. Cultures are meant to be shared after all, and Christmas is a time for giving and celebrating joy regardless of ethnicity and gender. 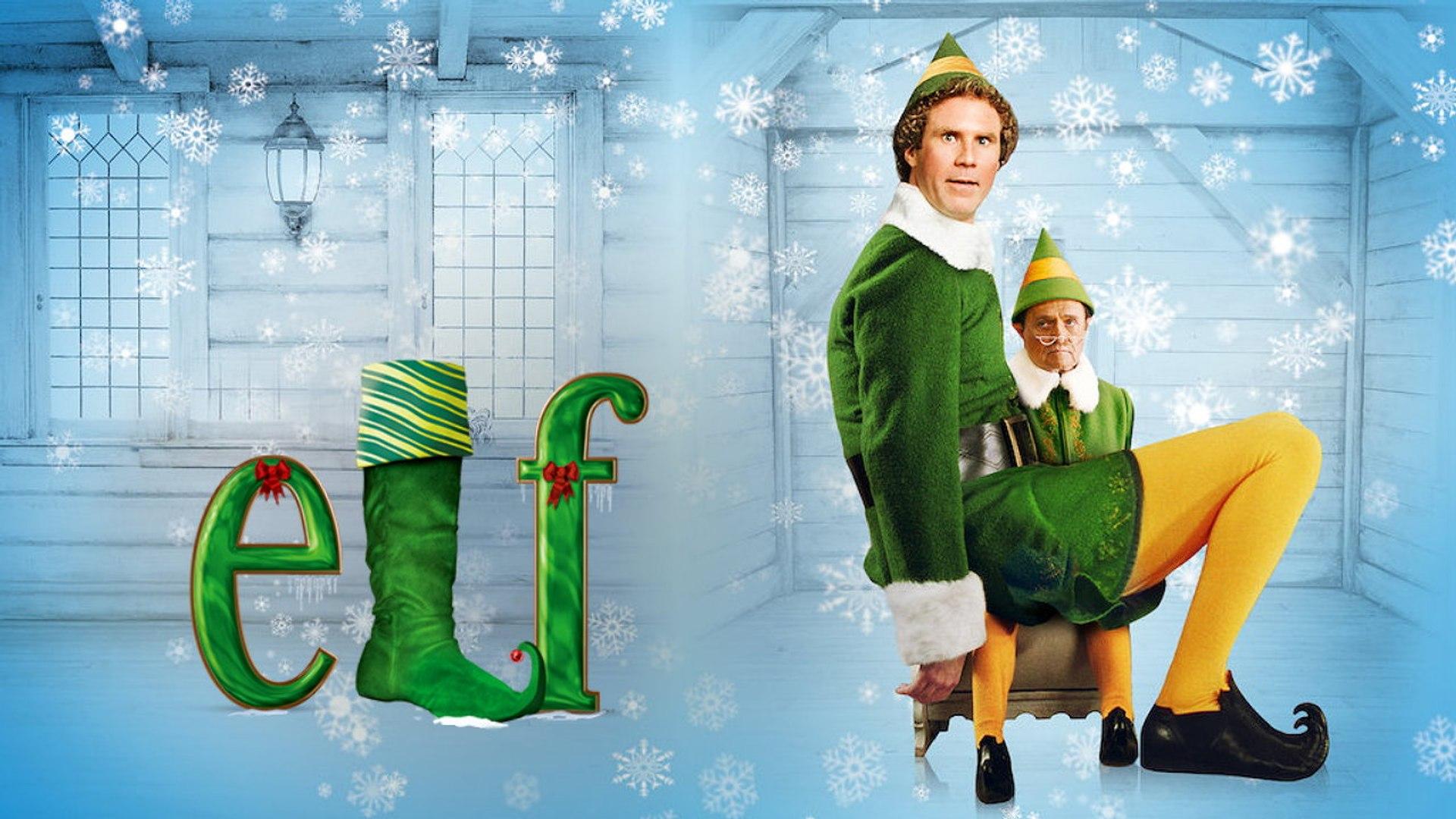 Elf is the perfect movie to get you hyped up for Christmas. As you join Buddy, a super fan of Christmas on his journey to find his birth parents who are humans. Buddy was somehow kidnapped as a child and was brought up at the North Pole at Santa’s Workshop, so he pretty much identifies as an elf.

Find the true meaning of Christmas and family as you watch Buddy experience the real world with childlike wonder and curiosity that is borderline comical. Elf is a great reminder of how we were all once filled with innocence and joy come the Christmas season. 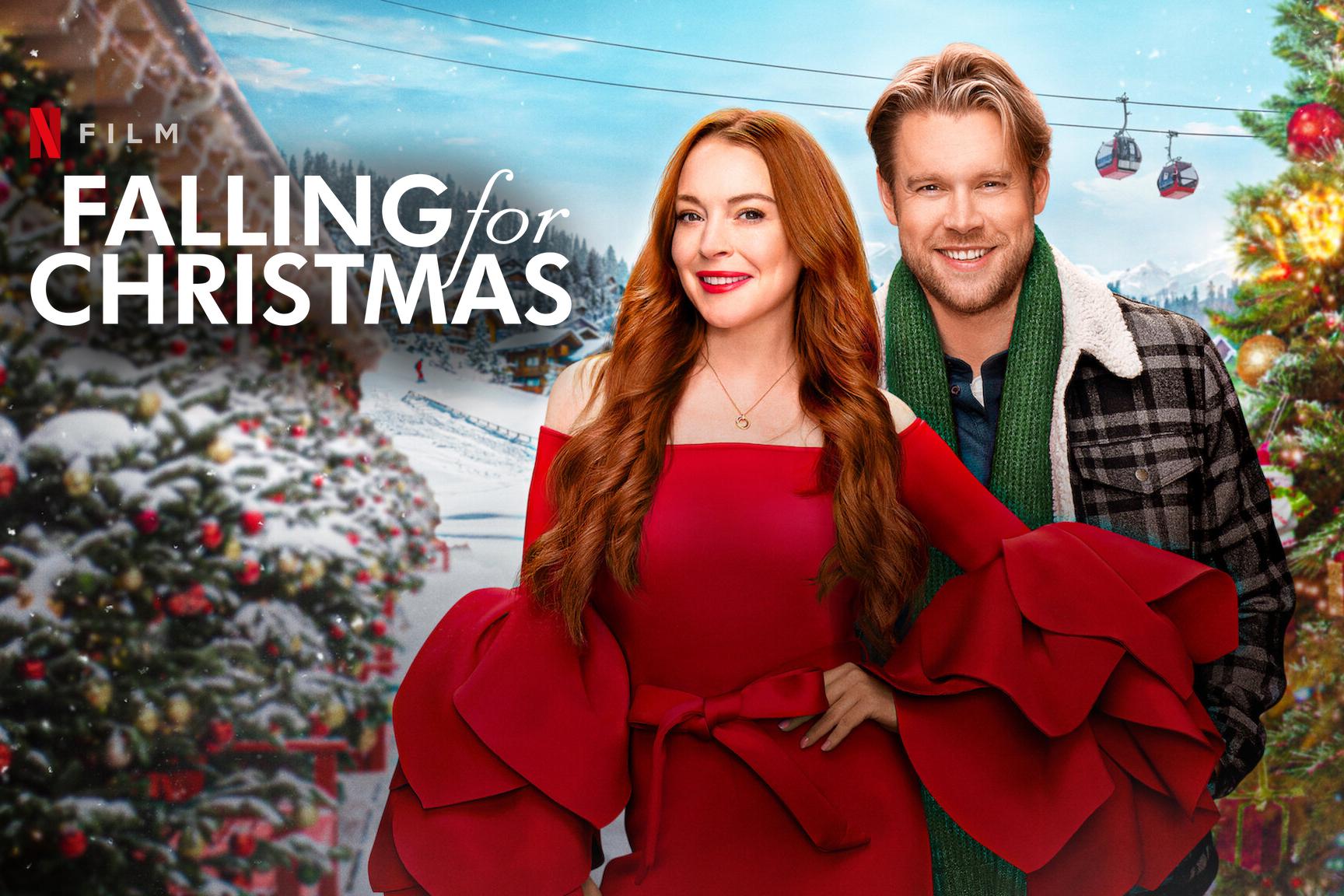 Lindsay Lohan makes her way back into acting and the big screen with a Christmas holiday rom-com. Falling For Christmas is a highly anticipated Christmas movie available on Netflix and it’s everything you would expect from a Christmas movie. A spoiled heiress gets amnesia and falls in love with the local innkeeper.

You May Also Like  [UPDATED] Top SEO Management Strategies For 2021

Truly, a proven and clean-cut storyline that may be predictable but sometimes we crave the familiar to fill the emptiness inside. Falling For Christmas is warm enough to light the candle of love this Christmas. Plus, we get to see Lindsay Lohan again! 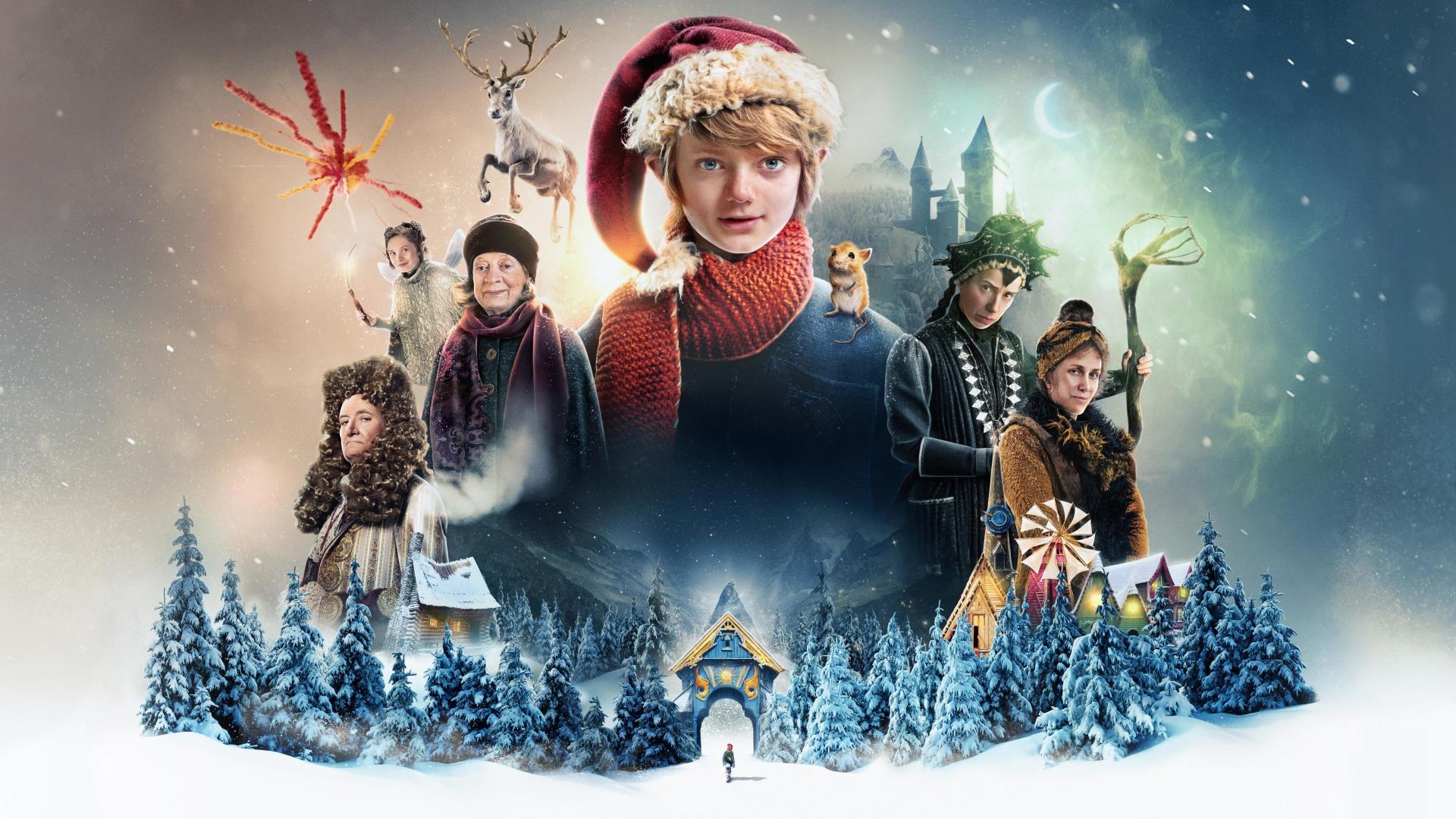 Curious about the origins and birth of Christmas? A Boy Called Christmas explores the lore in a fantasy setting of how the season of Christmas has come to be what it is today. This movie is for those who wish to believe in magic and that kindness is one of the most magical acts of all.

Nikolas ventures into the Extreme North in search of his father and Elfheim in order to prove its existence. He is also accompanied by a talking mouse and a reindeer on his journey. A Boy Called Christmas is a story of love, sacrifice, and joy as well as an understanding that this is what Christmas is all about. 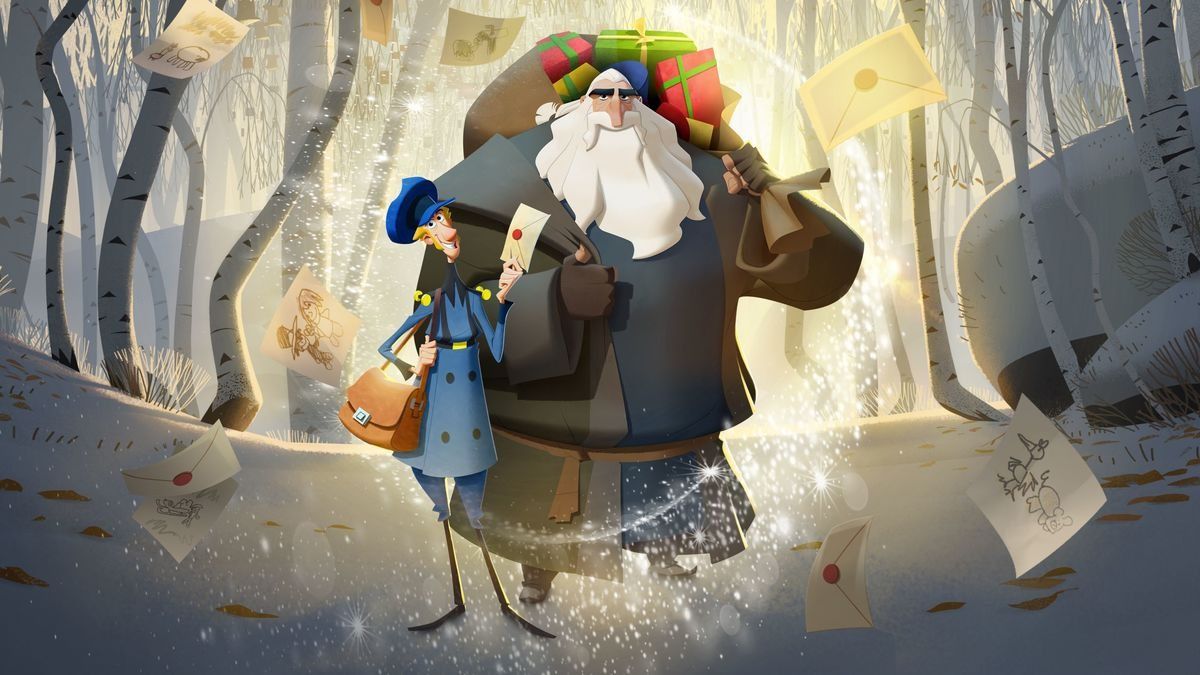 Another take on the Santa Claus origin story but a more heartwarming and beautifully animated one. Klaus sees a spoiled rich Postmaster’s son being thrown into the far ends of nowhere to be a postman. In his ploy to deliver more letters and parcels to be recognized by his father, he discovered a toymaker at the edge of the woods.

Klaus is a rather interesting take on the Father Christmas story, but it is one that does not disappoint. Its animation is definitely a feast for the eyes, and the heartwarming lesson at the heart of it all is what matters most.

That’s all we’ve got for you folks! May your Christmas season be filled with joy and wonder as these movies do. Do let us know your favorite Christmas movies in the comments section below as well!